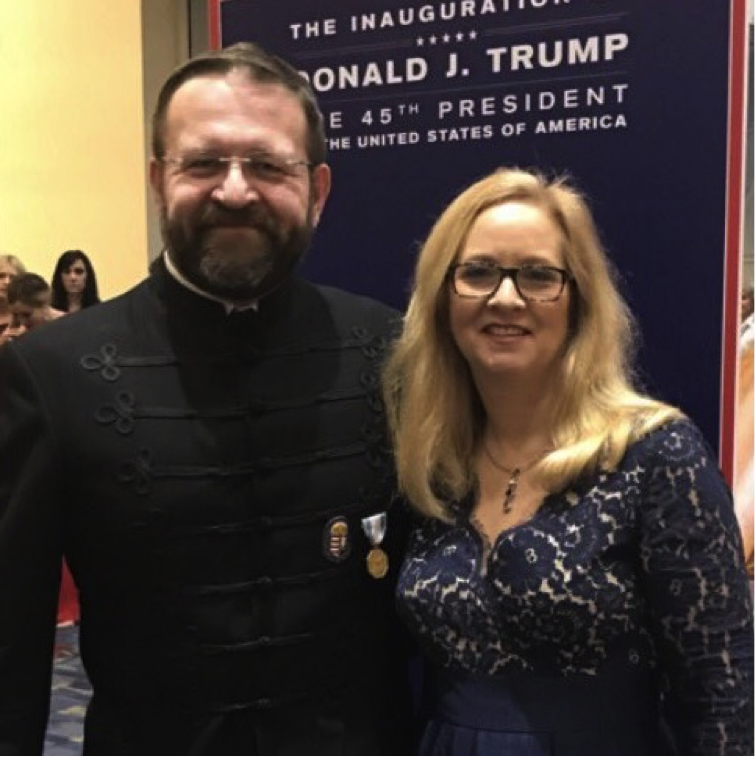 In a previous post. I described how a former White supremacist Christian Picciolini co-founded  a group called Life After Hate  (a nonprofit that advocates for peace).

This same non-profit droup. “Life after Hate” has been denied 2017 government funding with Katharine Gorka playing an integral part in this decision. Both her and her husband Sebastian Gorka have bylines at Breitbart News (a reactionary news website that Steve Bannon reportedly described as “the platform for the Alt-Right”), and both have been playing key roles in the White House where their claim to fame is their anti-Islamic stance. Both have pushed to have all funding directed toward fighting what the president has described as “radical Islamic terrorism.”