Another vital matter being held up. 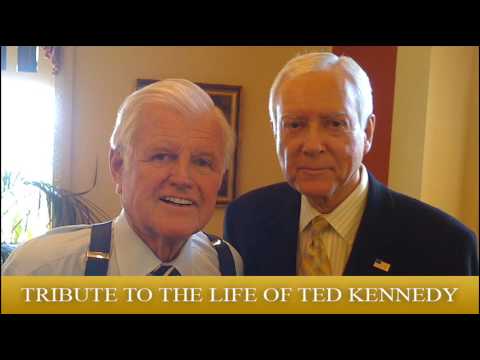 The US Congress legislators were set to pass a bill to refinance the popular  Children’s Health Insurance Program (CHIP) by the deadline date of October 1, 2017. The US Senate passed the required legislation on September 27 but as of October 11, 2017, the US House Representatives have yet to manage to take care of this business that has been the recipient of bi-partisan support since 1997, when the Republican Senator from Utah Orin Hatch and the Democratic Senator Edward Kennedy of Massachusetts introduced this bill to be voted on by the US Senate. Can you believe that republicans are holding up this bill because they want to pay for it by taking money from Medicare and the Affordable Care Act? They are keeping 9 million children from having this health insurance by making this a partisan issue.

Growing older is inevitable. Growing up is optional.