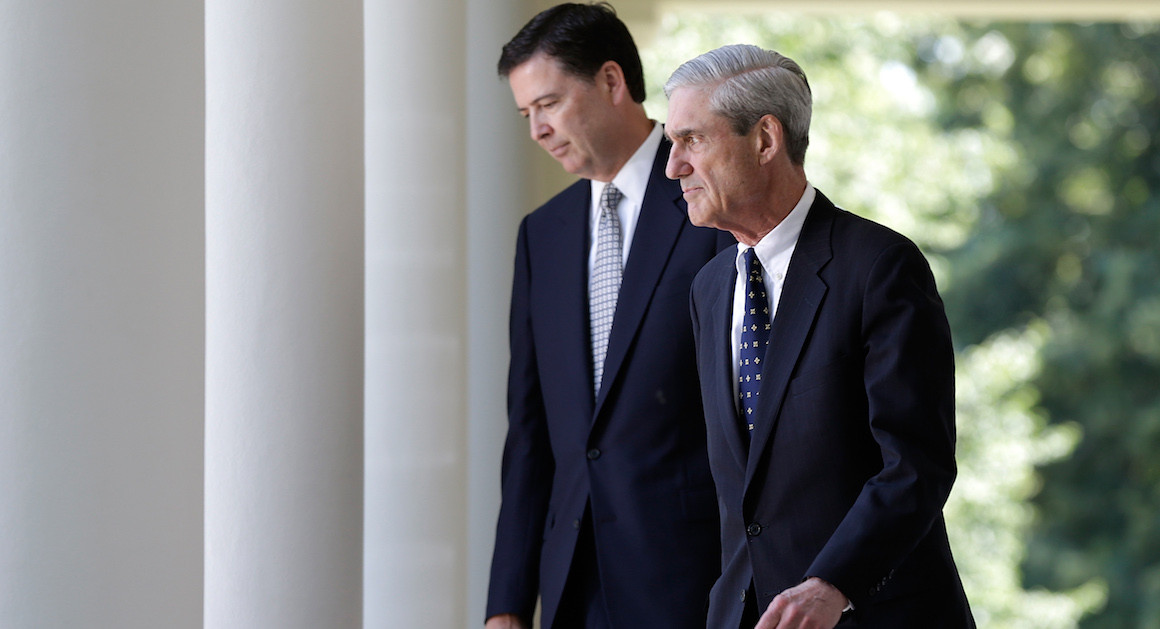 I am a subscriber to the Wall Street Journal but I intend to cancel it today, on October 30, 2017.

(This is NOT fake news!) It is my opinion that its Editorial Board was irresponsible to call for the republican President Donald Trump to fire the FBI’s Special Counsel Robert Muellar III who is in charge of the Trump-Russian saga inquiry. In addition the board is recommending to have the FBI instigate an investigation into the democratic presidential candidate Hillary Clinton and the Democratic National Convention’s ties to Russia.”

The democratic presidential contender and the DNC did hire a US entity to do opposition research into the opponent Donald Trump which is a standard operating procedure by all election campaigns. There is nothing illegal in this action. At no time did anyone involved in  Hillary Clinton’s campaign interact with Russian officials who have been…