In celebration of the release of my new book, Blood Match, on February 2nd, I’m running a free book promotion for the first book in the Brad Rafferty Series – Blood Orange. The promotion runs January 28th through January 30th. Please enjoy it. This book has never been offered as part of a free book promotion before.

Blood Orange – Blood Orange is a terrorism thriller set in today’s high tension world of foreign and domestic threats against soft targets. The story begins on the night of the biggest game in men’s college basketball. Just as the two rivals are squaring off in the quest to crown a champion, tragedy strikes. A nation mourns as a team of elite specialists searches for those responsible.

This story was written for Sunday Photo Fiction–January 28, 2018. Each week the host, Al Forbes provides a picture prompt taken by himself or sent in by one of the other participants in the group of writers. The challenge for each member of the group is to write an original story or poem with no more than 200 words, not counting the title and inspired by the prompt. This week’s prompt was sent in by Eric Wicklund. Thanks, Eric.

THE SORROW OF LOSS by P.S. Joshi

I hadn’t seen Romar Lineberger since the Wall Street crash of October 29, 1929. There he was sitting in the Metropolitan Museum on this fine June afternoon.

The object of his concentration was a lusty statue of the god Cupid carrying in his arms his bride Psyche. The models, it seemed had no qualms about posing in the nude. Cupid or his model seemed to have had a terrible accident as his legs ended just above the knee. What there was of him was sufficient, however, to incite jealousy in the common male.

He turned to answer, tear trails down his cheeks.

“My girlfriend left me.”

“What happened to your wife?”

“Oh, she left when the market crashed. She said she refused to support us on her inheritance, especially since she knew I was cheating on her.”

“That’s tough old pal. Why did your girlfriend leave?”

“Well,” he said, a tear running down his cheek, ” she said I was now poor, old, and she wouldn’t support me on her earnings as a dancer.” 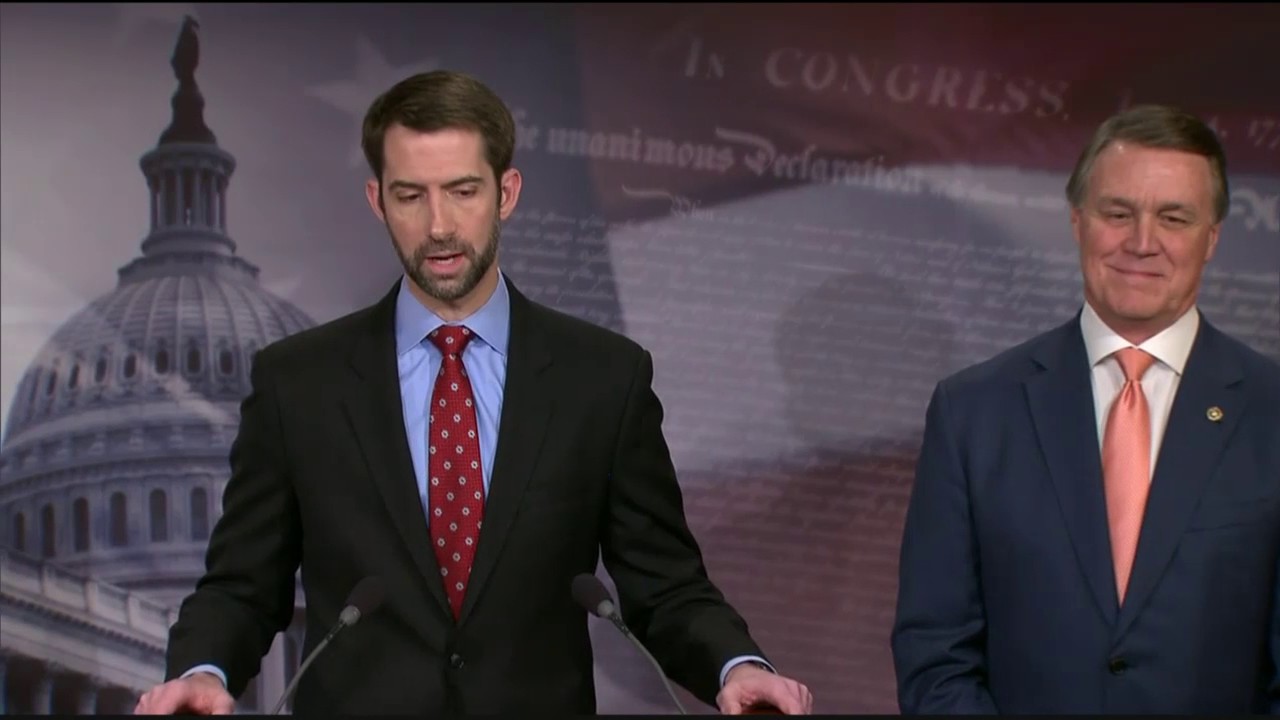 Finally, the true intent of the republican Donald Trump and his sycophants in the US Congress and in the White House Have been revealed. These players include the Congressional Senators Tom Cotton of Arkansas and David Perdue of Georgia, and the president’s staffers, General John Kelly, Chief of Staff,  Stephen Miller, a Senior Adviser and Gene Hamilton, an aide to Jeff Sessions and former ICE official who played a crucial role in the Trump Administration’s termination of DACA.

The republicans have been holding DACA (program to prevent deportation of young peoples who came to the US as children with undocumented parents and who know no other country) as a bargaining tool to get Democrats to sign off on their real intent which is to cut back on “legal immigration.” The cut back of legal immigration is the crux of the legislation sponsored by Senators Tom Cotton…

There are dozens of places where you can speak in your local area or a nearby city. Plus, of course, there are hundreds of more places that love authors who speak and present — especially in cities where you might be traveling for business, for media appearances, for vacations, or for family gatherings.

Where can you speak or give presentations? Here are a few obvious venues and many other venues which might not be as obvious.

More pictures of our feathered friends taken by Cindy Knoke on her trip.

Southern Giant Petrels (SGP’s) are the largest birds in the pelagic petrel family with wingspans of up to 6.7 feet.

They live in the southern hemisphere and are circumpolar, distributed in the sub-antarctic to Antarctica.

They are bigger than Northern Giant Petrels and are rated one of the ten oddest looking birds in the world due to their unusual stacked bi-valve nostrils joined together on the top of their beaks.

This bivalve, in combination with a saline eliminating gland, helps them eliminate salt from the large quantities of saltwater they consume.

Like pelagic Albatrosses, SGP’s spend the first two to three years of their lives entirely at sea. White phase SGP’s, like the one flying here, are rare, constituting less than 5% of the SGP population.

It is incredible to watch them mid-ocean taking off, catching wind drafts and soaring like kites.

They are aggressive predators and scavengers, and incredibly…

Here we are again and this week we’re gathered at a derelict building in a small town. We’ve come together to discuss our original stories for the week. This is the Friday Fictioneers group. Our hostess for the gathering is the talented and gracious author and artist, Rochelle Wisoff-Fields. The challenge for each of us this week and every week is to write a story with no more than 100 words, not counting the title. It’s supposed to have a beginning, middle, end, and be inspired by the picture prompt for the week. This week’s prompt was provided by Sandra Crook. Thanks, Sandra.

To read the other stories by group members, just click on the link given below. then on the little blue frog in the blue box.

The link for this week’s stories is as follows:

STILL IN BUSINESS by P.S. Joshi

David Pitstop and his wife, Flora decided to spend their delayed honeymoon in exotic Pashchandra, Redonia.

“Darling, I’ve checked and found great rates at the Raj Hotel there. It has three stars which isn’t perfect but acceptable considering our budget. Here’s a picture.”

Flora observed and agreed it was attractive.

A week later they checked in, two men hefted their baggage, then started up the stairs.

“Is there no lift?” David asked.

One answered, “It’s out of order, Sahib as three of four floors above are gutted during renovation. Luckily, you have a faucet with cold water.”

This story was written for Sunday Photo Fiction–January 21, 2018. Each week the host, Al Forbes provides a picture prompt taken by himself or sent in by one of the other participants in the group of writers. The challenge for each member of the group is to write an original story or poem with no more than 200 words not including the title and inspired by the prompt. This week’s  prompt was sent in by C.E. Ayr. Thanks, C.E.

Sir Archibald was returning home from the crusades. He wasn’t young when he went and now was aging and tired. The crusade was successful so he was paid. Selling his somewhat bent armor, he strapped on his sword, mounted his faithful courser, and joined other departing knights as they set off.

A chap dropped off here and there until he was alone as he neared Yorkshire. He stopped more often now as his horse, these days misnamed Young Lightfoot was also aging and weary.

As he sat under a tree he felt someone watching. Lifting his eyelids, he saw a dwarf standing three feet away.

“What be your name, Sir Knight?” shouted the small man.

“I am,” the stranger barked back.

“You going to Yorkshire?” roared the dwarf.

“Since the pointing sign over yonder says YORKSHIRE, I guess so.” Archibald screeched back.

“My old mule is over there.” bellowed the dwarf, pointing north at a ghastly-looking animal. “Could I join you?”

Archie’s shoulders sank. “I suppose so” he hollered back.

A great infographic on someone’s tone and voice.

A few things that weren’t prominent in the news.

For the past two weeks, the spending bill and threat of a federal government shutdown has been the front page news … and the 2nd and 3rd page news.  The other big news was whether Oprah Winfrey might one day run for president, and the allegations that Trump paid $130,000 to a porn star, Stormy Daniels, to keep her quiet about an affair.  I have repeatedly upheld the rights to a free press, and will continue to do so as long as there is breath in this body, but I do wish that our legitimate press would find a way toward better balance.  So, here are a few snippets that you may have missed in the glare of the partisan bickering and trumpeting over the past two weeks.

Kansas State Representative Steve Alford is a 75-year-old white Republican. Alford was giving a speech at a…