It seems there is Republican lying going on about military pay during the shutdown. 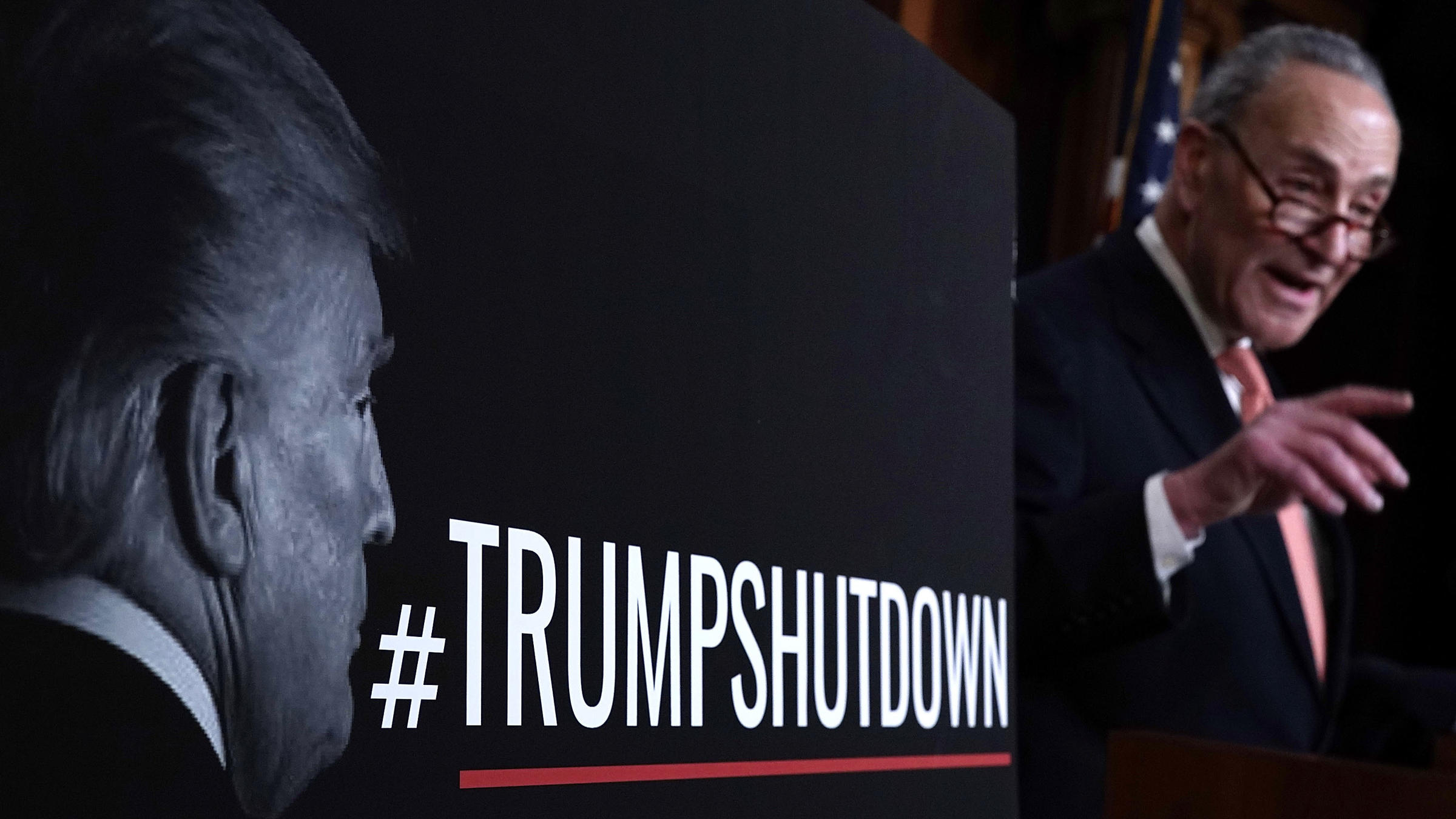 Talk about Hutzpah! The US House leader Paul Ryan just had the nerve to lie about how the democrats with their shutdown are at fault for military members not getting paid. This talking point that has been shared by republicans during the Sunday TV news talking shows, belies the C-Span 2 video gone viral where the Democratic Senator Claire McCaskill of Missouri offers the motion to continue to pay our military personnel on time as was done during the 2013 government shutdown but the US Senate Majority Leader Mitch McConnell shut her down faster than a speeding bullet. (See: Transcript: House Speaker Paul Ryan on “Face the Nation,” Jan. 21/ CBS News …)

For these same republicans, it was more important that they keep their talking point to claim that democrats were at fault for military not getting their pay on a timely basis during the government shut down…