May this Valentine’s Day be filled with love, understanding and passion as you journey through life with those you hold dear.

Tallis Steelyard and the Sedan Chair Caper by Jim Webster

Today, we are hosting Jim Webster’s Book Tour, to spread the word about his newest story, Tallis Steelyard and the Sedan Chair Caper.

All of Jim’s stories are excellent reads, and this one is is absolutely hilarious and we urge everyone to read it. Not enough laughter in the world lately!

Rather than his usual collection of anecdotes, this time Tallis presents us with one gripping adventure. A tale of adventure, duplicity and gentility. Why does an otherwise respectable lady have a pair of sedan chair bearers hidden in her spare bedroom? Why was the middle-aged usurer brandishing an axe? Can a gangster’s moll be accepted into polite society? Answer these questions and more as Tallis Steelyard ventures unwillingly into the seedy world of respectable ladies who love of sedan chair racing.

The book launch of Tallis Steelyard and the Sedan Chair Caper

Port Naain has a long and convoluted history with the noble sport of sedan chair racing. Doubtless there are more tales to be told than are suitable in mixed company… but if anyone can tell them, it is Tallis Steelyard. One such tale is that of the Sedan Chair Caper …a heroic quest instigated by Madam Jeen Snellflort.

I am honoured to open the Tallis’ tour of the blogosphere to promote his new book with the first chapter of a gripping adventure. Further episodes with be published here:

What is going on in the U.S. these days? What kind of a country have we turned into? 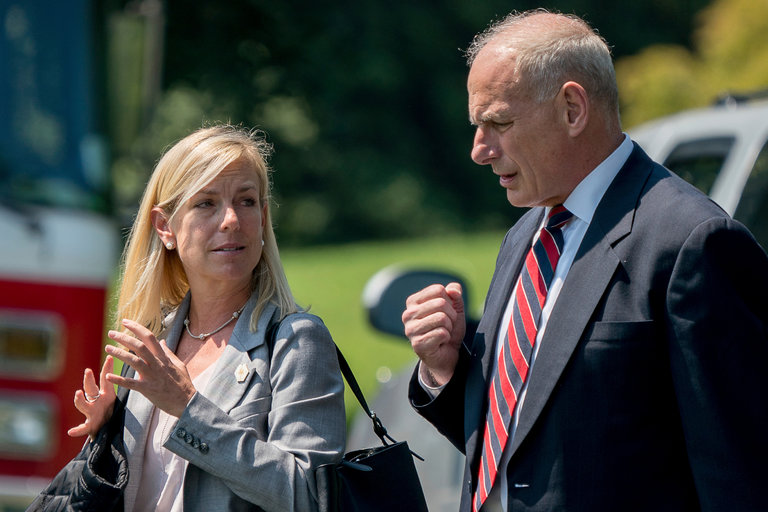 The below details tell a tale of how the US Department of Homeland Security (DHS) has been directing its ICE agents to detain for deportation good men and women who are pillars of their community as well as criminals in order to meet a numbers goal as set by the current Secretary Kirstjen Nielsen,  the hand picked replacement by her former boss and hard line anti-immigration proponent, the president’s current Chief of Staff John F. Kelly.

Matthew Albence, the top official in the DHS agency’s immigration enforcement division,  describes the administration’s goal as simply restoring the rule of law. That’s what Nazis said at Nuremberg Trials in 1945-1946.

What has been happening is nothing short of evil. If this is the way Republicans want to win in the upcoming 2018 November mid-term elections, then…

True. Each new day is a gift.

The inspiration for this list was an inquiry on Google asking for the top ten gifts given on Valentine’s day. There are lovely things passed from one to the other on the Hallmark occasion. There are also some significant landmines waiting for the unsuspecting or clueless gift giver. Here are just ten.

10 On Valentine’s Day, do not give your love a message ball foot massager. If you do at best, your concern for the treatment of Plantar Fasciitis will be noticed. At worst, the hard rubber ball can double as a weapon in the wrong hands. (I think the concern for health now turns to you, Dalziel. That lump looks pretty bad. Follow this pen with your eyes.)

9 On Valentine’s Day, do not give your love a thumbs up cell phone holder. If you do, at best the question will come up, “How many times do I need to set…

Another amusing tale from Tallis Steelyard.

A number of people have asked me about sedan chairs and tradition we have in Port Naain of racing them. Now it is doubtless possible to go into great detail about this. Whilst not myself an aficionado of the sport I know plenty who are, and I could doubtless thrill you with the names of winning pairs, their times over fixed distances and all that sort of thing. But frankly it would bore me to write it.

Still I do see the need to give an overview and so I shall attempt instead to do that. After some discussion with those ladies who know these things I think I can say that it was Lady Balat who made the sedan chair respectable. Now to be fair, Lady Balat never owned one and almost certainly never travelled in one. She went everywhere by palanquin. Not only that but her conveyance was…

This would be a problem.

Ever wonder what it would be like to wake up one morning, check the numbers on the lottery ticket you bought yesterday and find that you’re suddenly a millionaire?  Most of us don’t get much past the dreaming stage there, but that might be for the best, for that dream can well turn into a nightmare.

Jane Doe just won over a half billion dollars … $560 million, to be precise.  But whether Jane ever sees so much as a dollar of that money depends on her willingness to give up her privacy and perhaps even place her life in jeopardy.  Tough decision, yes?

Ms. Doe won the Powerball lottery jackpot in New Hampshire, where lottery rules require that her name be made public.  I see you’re thinking, “okay, so what?”, but let’s take a look at what has befallen past lottery winners after the initial shock wore off.

The only person who is denying that US state voting computer data bases were attacked with several being penetrated in 2016 by Russian government operatives is the US republican President Donald Trump because he feels to admit this reality challenges his legitimacy.

Meanwhile, “we the people” are left with doing our part to light a fire under our US legislators to take action to protect our voting systems from being vulnerable to a repeat performance by Russia in the 2018 November mid-term elections.

There should be a push at a minimum  to have no electronic machines (DRE) without a corresponding paper trail for auditing purposes. Right now there are 15 states with this status.

Life is about change and in order to grow you must be open to change. 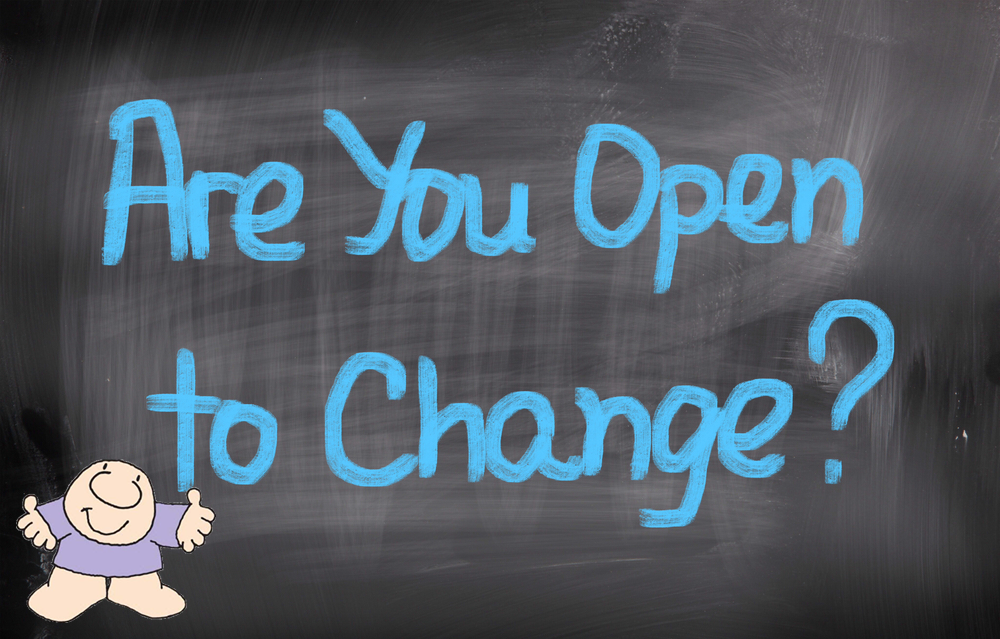