When swallowed, some souls gift insights, wisdom, a path to understanding. Others unleash power, proficiency with a sword, and indifference to death. One soul assimilates with ease. But swallow a host of the dead and risk a descent into madness.

Estranged from his family over the murder of his wife, young Raze Anvrell wields his fists to vent his rage. Then a chance at a new life beckons, and he retreats to the foothills of the Ravenwood, the haunt of unbound ghosts. He and his mentor build a freehold, a life of physical labor and the satisfaction of realizing a dream. They raise horses and whittle by the fire until the old man dies, and Raze…

An inspiring speech and what needs to be done.

Last night President Barack Obama spoke at a Democratic National Committee (DNC) fundraiser in Los Angeles.  He has stayed largely, and wisely, out of the public limelight and has had almost nothing to say for the past 17 months about the disaster known as the Trumptanic.  Obama is a professional in every way, a man of heart and courage, a man who has always had  the best interests of this nation and its people in mind.  He is, however, planning to be a presence in the build-up to the November mid-terms, attending fundraisers such as the one last night, and helping democratic candidates in competitive races.

Let us take a look at some of the things he said last night:

“The simple message right now is that if people participate and they vote, that this democracy works. And if we don’t vote, then this democracy does not work.”

It is located in the town of La Quinta, which is in the northwestern portion of The Sonoran Desert, in Southern California’s Coachella Valley.

The resort is famous for it’s extensive floral gardens and fountains.

It is especially beautiful when the cactus are blooming!

Cheers to you from hot, but lovely La Quinta California~

We know where this began. Let’s be honest, Republicans.

“I can’t wait for the vigilante squads to start gunning journalists down on sight.”

Well, yesterday Mr. Y got his wish, and I hold him at least partly responsible for the five deaths of journalists at the offices of the Capital Gazette in Annapolis, Maryland.

Donald Trump, by the way, sent his insincere, meaningless ‘thoughts and prayers’, just like he always does, despite the fact that he is also partly to blame for calling the media “the enemy of the people”.

And guess what, folks?  The shooter, the murderer, was not a Muslim, not a Mexican, not an immigrant.  He was a homegrown white male in his 30s.

Details are still vague or unreleased, but it is not too early to point some fingers, and two of mine to to the ‘gentlemen’ aforementioned, for they gave license for this heinous act… 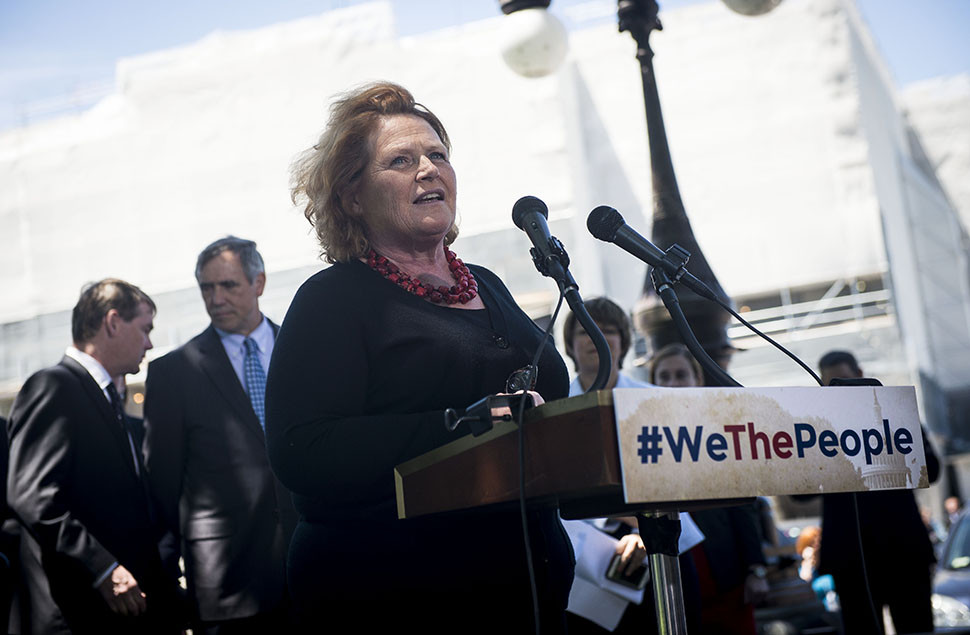 Dear Resistance Members, those Democratic US Senators who will be up for re-election in Republican leaning districts this upcoming November 2018, have to be advised that voting in favor of a republican replacement for the Supreme Court Justice Anthony Kennedy like some did with the Justice Neil Gorsuch is not an option.

While they may end up losing for hanging tight with their other democratic colleagues in the US Senate, they will definitely not win if they turn coat.

Here’s the rest of the story…

As always, this list is compiled after consultation with strategists from both sides of…

To say the behavior of the Republicans doing the questioning is disgraceful is putting it mildly. Enough is enough.

Yesterday, on the 28th of June 2018, I witnessed a horror reality show being played out by the GOP members of the US House Judiciary Committee as they behaved unhinged, unglued, deranged and definitely unprofessional while they hurled questions, insults, barbs as they faced the FBI Director Christopher Ray and the Deputy Director Rod Rosenstein.

This was not a fact finding mission. This was an abuse of power as Mr. Rosenstein was accused of lying under oath, hiding information while deliberately delaying/ slow walking/ not acceding to their demands for volumes of documents. I recall one incident in particular, where Rep. Trey Gowdy snarlingly demanded that the Deputy Assistant Director Rod Rosenstein wrap up this FBI investigation as 18 months was way too long. Mr. Rosenstein has been responsible for the oversight duties for the FBI’s Trump Russia probe being led by the Special Counsel Robert Mueller III. This is…

We need to find out about and remember the past and take action today.

I quite often say that we seem not to learn from the lessons of history.  Oh sure, we remember for a while – a generation or two – but then the memories dim as the people who lived through that history die off and there is nobody to tell the stories with passion, with first-hand experience.  The immediacy fades and we return to the old ways or settle into new ones. One example is Hitler and the Holocaust.  My grandparents and parents well remembered those lessons, for they lived through them.  I have, perhaps a slightly dimmed sense of it, for I was not yet born, but still a heightened awareness from a childhood spent hearing the stories from one set of grandparents, my mother, and my father who fought in WWII.  And I passed many of those stories to my own children and granddaughter, but by this time they…

The history of Jim Webster’s writing from the beginning and brought up-to-date.

I learned long ago that people don’t read blogs about authors going on about the trials and tribulations of being authors. The world at large tends to cast a jaundiced eye in their direction and suggests, helpfully, that they might like to consider getting a proper job.
So I now want to hand the situation over to your imaginations. I want you to forget that I just spent over an hour walking round with Sal checking sheep. Dismiss entirely from your minds the fact that I spent a fair bit of that absentmindedly slapping the cleggs that landed on my arms or neck. Still it might be some sort of consolation for you to realise that I did at least shower before having my coffee.
So I want you to imagine the scene. Now, allowed briefly to play at being the author, I am sitting in the shade, looking out…

It’s funny what tunes stick in your head, and in my case last night it was Dr Hook and Sylvia’s mother. Anyway as I was supposed to be trying to sleep, somewhere in my brain decided I obviously had nothing else to do with my time than to listen to it on constant loop.

But after listening through it for a number of times it suddenly struck me. Look at the lyrics.

Too busy to come to the phone’

To start a new life of her own’

So why don’t you leave her alone?’

And the operator says, ’40 cents more for the next 3 minutes’

Please Mrs. Avery, I just gotta talk to her

I’ll only keep her a while

More about “A Measured Response”.

When Benor Dorfinngil made his way back to the barge he might even have admitted to a sense of smug self-satisfaction. He still had a little of the cash earned from his map making work jingling in his purse. Added to this he had escorted the enchanting Ella Branwit half way across Partann. Finally he had helped convict a murderer. By now Arad Branwit might well have received his rightful punishment.

His mood lasted until he arrived in the barge. As he entered the galley he noticed that Tallis and Shena had a guest, a young man who looked as if he had spent several days in the saddle.

Shena gave Benor a smile that immediately made him nervous. “Benor, I’d like to introduce you to Gawin, oldest son and heir of Lord Addlestrune of Tarrant.”

Before Benor could even bow, Gawin asked, “Where the bluidy hell have you been…