How Congressman Nunes is spending money.

US Congress members are supposed to be limited in accepting gifts from sources like lobbyists and foreign governments because logic and human nature being what it is, tells us that our elected representatives would be tempted to compromise on doing what is in the best interests of the peoples they are supposed to be representing.

But then along come the US Supreme Court justices playing politics with their ruling in the Citizens United case where they declared that political spending is protected under the First Amendment,meaning corporations and unions could spend unlimited amounts of money on political activities, as long as it was done independently of a party or candidate. 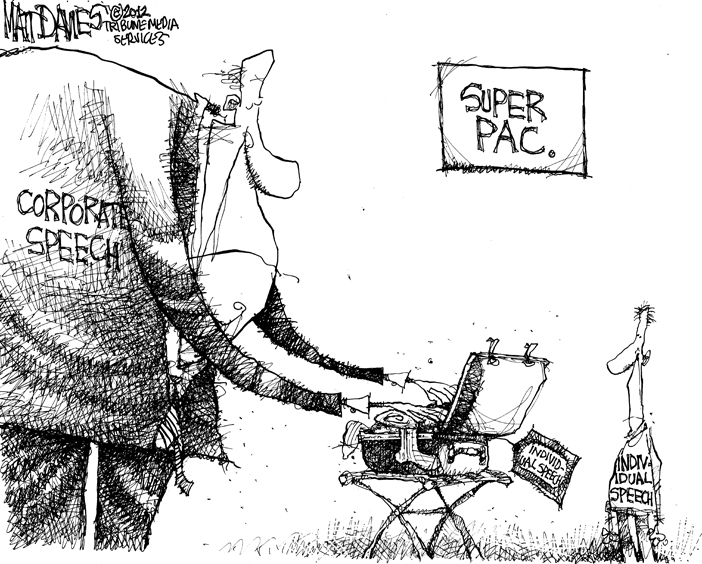 This is when interested parties got together to create PACs or political action committees.

As per Wikipedia, “In the United States and Canada, a political action committee (PAC) is an organization that pools campaign contributions from members…