What twists will be revealed that colour the past of the lover of Lady Catherine de Bourgh? Will Darcy’s revelations to Her Ladyship thwart the path of love?
This is a quirky addition to Australian author Margaret Lynette Sharp’s series of JAFF short stories.

And for one day only, it will be free to download on Amazon Kindle!

Decide who are the people you value most in your life and treat them like royalty.

These beauties are aptly named as they certainly seem to enjoy trumpeting!

and their cygnets, and grown offspring, often overwinter with them.

Cheers to you from Iceland’s beautiful swans~ 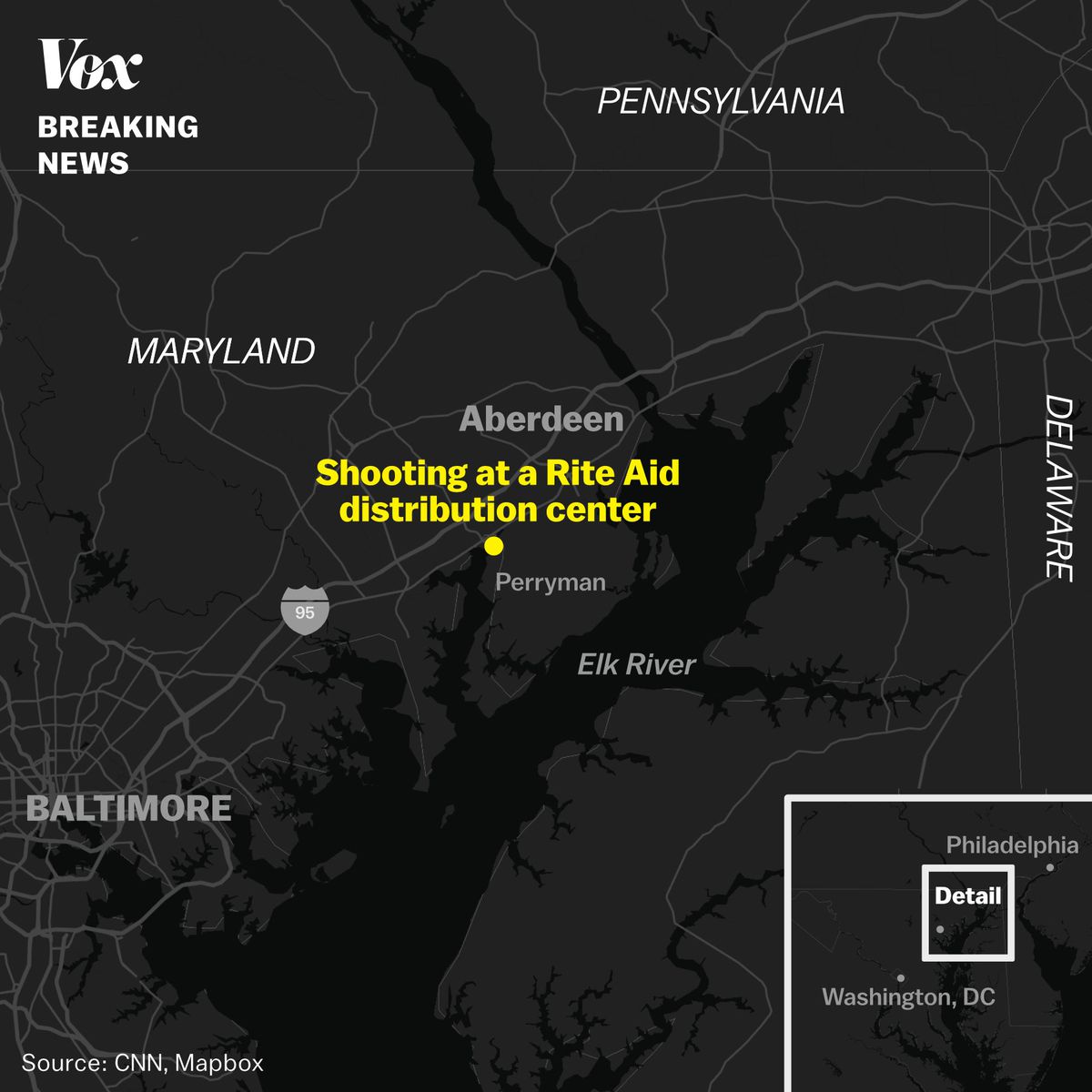 There has to be a song, how many more lives must be lost, before something is done to stop the bleeding from all these senseless mass shootings in the USA. It never ends. The president would like for all of us to fear immigrants, jihadists and other bogeymen, but what makes most of us truly afraid are too many peoples with too easy access to too many guns.

This time the shooting suspect is a woman who probably worked at the center. Her motive is unknown. Her weapon of choice was a hand gun. It happened after 9:00 am on 9/20/18 at a Rite Aid Distribution Center in Aberdeen, (Baltimore area) Maryland. According to VOX news, at least 4 people were killed including the suspect who shot herself and 3 victims were injured. 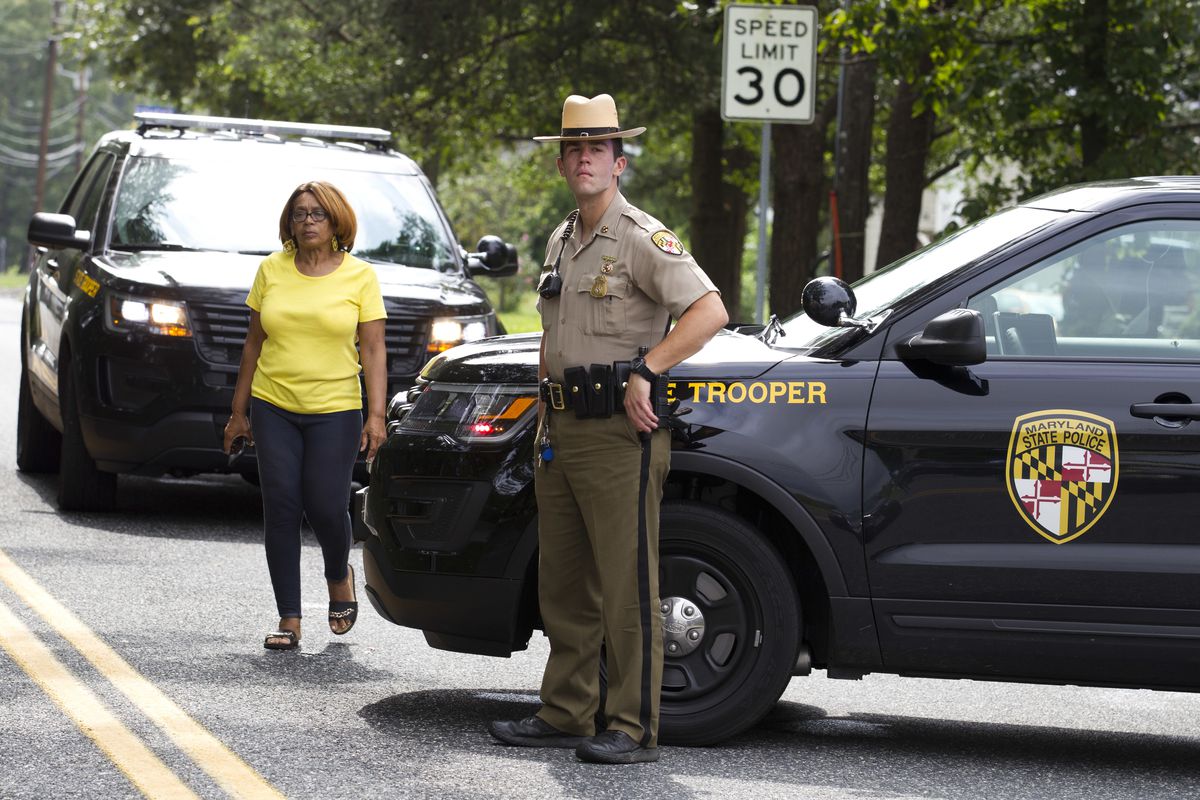 If  Dr, Christine Blasey Ford decides to testify before US Senate Judiciary Committee hearing, currently scheduled for the 24th of September 2018, there will be questions about the reliability of her memory over a traumatic event that occurred about 30 years ago. Dr. Ford is alleging that the current US Supreme Court nominee Brett Kavanaugh with his buddy, Mark Judge attempted to rape her during their high school years while they were attending a party in Maryland. Judge Kavanaugh has been out-rightly denying that he ever attended a party as described by Dr. Ford. Dr. Ford has passed a polygraph test and she has asked for an extended background check to be done by an independent investigative body like the FBI.

Here’s the rest of the story…

On September 19, 2018, the Psychiatrist Richard A. Friedman for The New York Times penned the following article,  “Why Sexual Assault Memories…

Yet another funny double-for-free post from Russell. If you desire more of the enjoyable same just go to the right of the blog and click on the book covers there. You can also help Russel by reblogging this post from your blog. Thanks.

You may be familiar with the expression, “He’s all thumbs.” Unlike Midas, nothing turns to gold, but is instantly reduced to a pile of rubble by the fumbling touch of this clumsy oaf.

Let’s look at the pros & cons of having ten thumbs:

I’m sure you can think of many more in each category. Your job is to add one or two in the comment section. Let’s see how many we can come up with.

If you’re new to Friday Flash Fiction, our diminutive leader, who clutches a purple crayon in her tiny digits, is Thumbelina Wisoff-Fields. If you’d like to participate in this exercise of madness, head over to her blog for step-by-step instructions. To view the ensemble of practicing fic-titioners in the writers…

APART FROM LOVE is FREE from 20th to 24th September.

MY OWN VOICE is only 99 cents through 23rd September.

I showed up at Tornado Boy’s house for two days of “Grammy Time.” Kindergarten doesn’t kick off until Tuesday and preschool ended early, leaving mom and dad in a lurch. When I walked in the door, I received my usual whirlwind of hugs, but the first question out of the tornado’s mouth was, “Do you want me to read a book to you?”

Not Legos, no request to build a spaceship or visit the park, no plea to use his old grammy as a jungle-gym. Nope.

“Why, sure,” I replied, fully expecting a play by play narration through a picture book or a four-pager of his own creation.

I sat on the couch, and he climbed up beside me, tucked in tight, and opened Dr. Seuss’s Hop…

Some wise advice from Seumas on limitless writing.

…the phrase, ‘there are only seven story plots’ is an old chestnut, averred by alleged ‘literary’pundits over the years… I’m not convinced, but my take on it is a bit broader… even if the assumption of the surreptitious, silvery, slippery seven is correct… how does it explain the millions of books, novels and stories that have filled our libraries and bookshops for the past coupla thousand years?… p’raps the not-so-secret clue is in the actual ‘telling’ of the story… ask any theatre performer what differentiates a great performance from a merely good performance, and they will say “it’s in the ‘business’ on stage”… in other WURDS, “it’s the way they tell ’em”… such it is with any great book…

…granted, there are those authors whose use of vocabulary is outstanding, but even the simplest unfolding of a narrative can contain that magical element that glues readers’…