Is Trump turning his rally crowds into dangerous mobs? 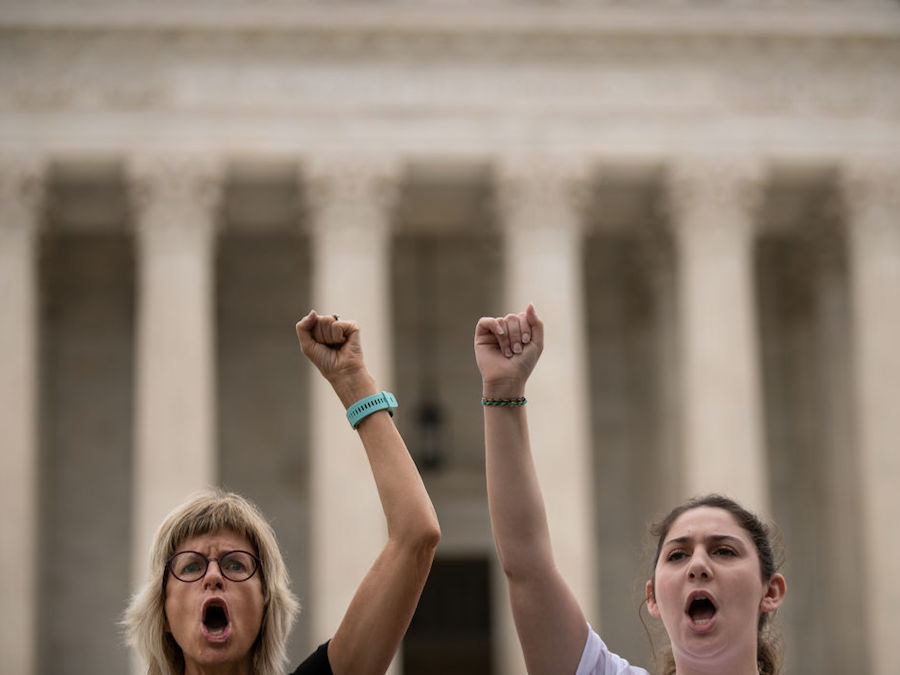 Ever since the republican President Donald Trump and his GOP sycophants have been accusing peaceful protesters who invaded the US Capitol area around the first week in October 2018 to voice their anger over the confirmation of Judge Brett Kavanaugh to the US Supreme Court after he had been accused of past sexual misdeeds, of being mob-like.

They have been dropping insinuations that these mob-like protesters had been paid by George Soros, an assertion which of course has been debunked by numerous credible fact checkers.

But I had been openly wondering if their pointing the fingers at these (non-Trumpian) protesters for misbehaving, was a form of projection, as they could not begin to compete with the angry, foaming at the mouth, screaming folks who attend the president’s rallies. 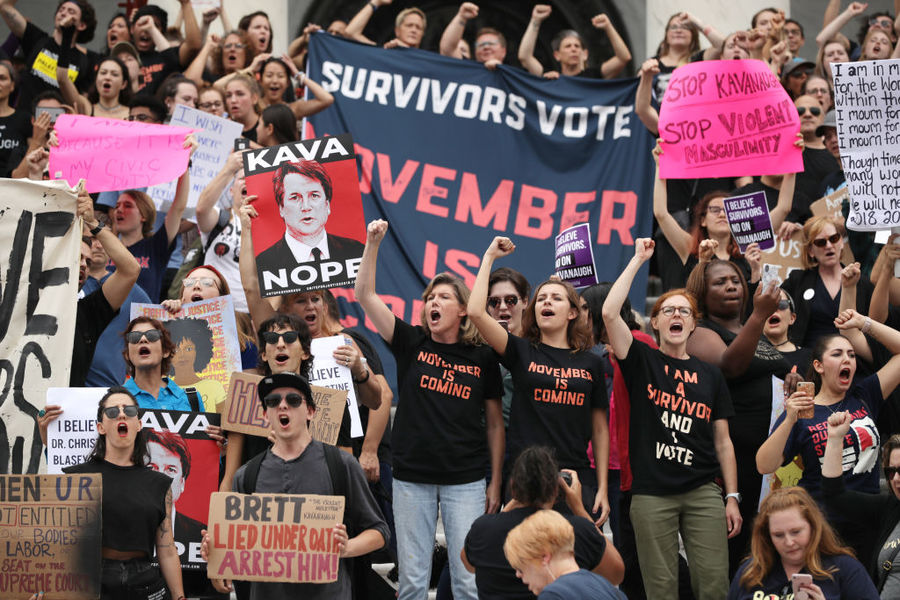 Then I pondered the question, what if many of the Tea Party protesters had been paid…