We need more men like Padre Steve running for office. 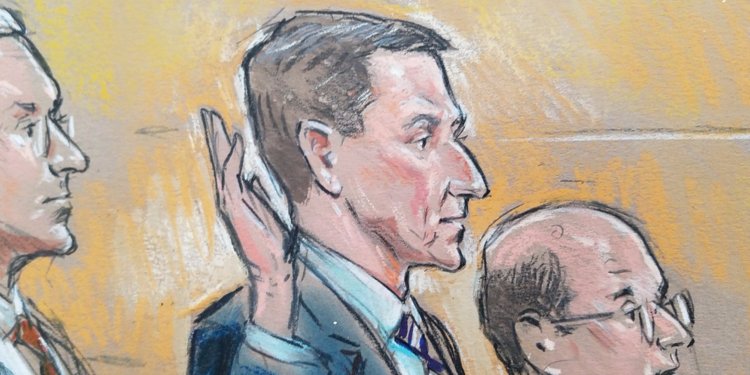 The following post is a reblog the writings of Padre Steve’s World: Official Home of the Anti-Chaps.  He shares his thoughts on how the republican President Donald Trump’s former disgraced National Security Adviser General Mike Flynn  has recently been resorting to blaming FBI agents for having tricked him into a situation to where he lied.

As per a December 14, 2018 New York Times report by Adam Goldman, “Neither his lawyers nor Mr. Flynn, the former director of the Defense Intelligence Agency, have explained why he lied to the F.B.I., a felony that he pleaded guilty to a year ago. But in a memo this week seeking leniency, his lawyers revealed details from the interview that stoked an unfounded theory that Mr. Flynn’s demeanor during questioning indicated that he did not understand that he was being formally investigated. They also blamed the F.B.I. for not informing…