The Trump withdrawal plans for U.S. troops from Syria.

It’s my hypothesis that the Russian President Vladimir Putin Trump had been leaning on the US republican President Donald Trump for months to withdraw US troops from Syria but the president was being constrained by all the foreign policy experts around him.

President Trump came up with a plan in early December 2018 to have his team set up a phone call between both the US and Turkish presidents. Around December 14, 2018, President Trump placed a call to Turkey’s President Recep Tayyip Erdogan where he created the pretext to justify his orders to evacuate all US troops from Syria. This commitment was even a surprise to the Turkish leader, but a pleasant one. 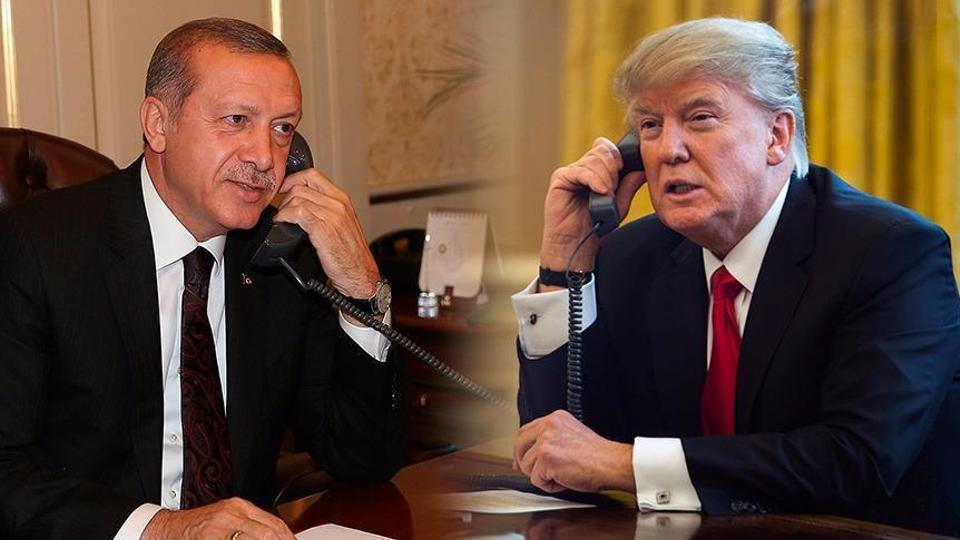 This move by President Trump is viewed by foreign policy experts, as a Christmas gift to US adversaries, Russia, Iran, ISIS and the US ne’re do well ally, Turkey. Iran couldn’t be more pleased…