How the U.S. Supreme Court has become a tool of the President’s agenda. 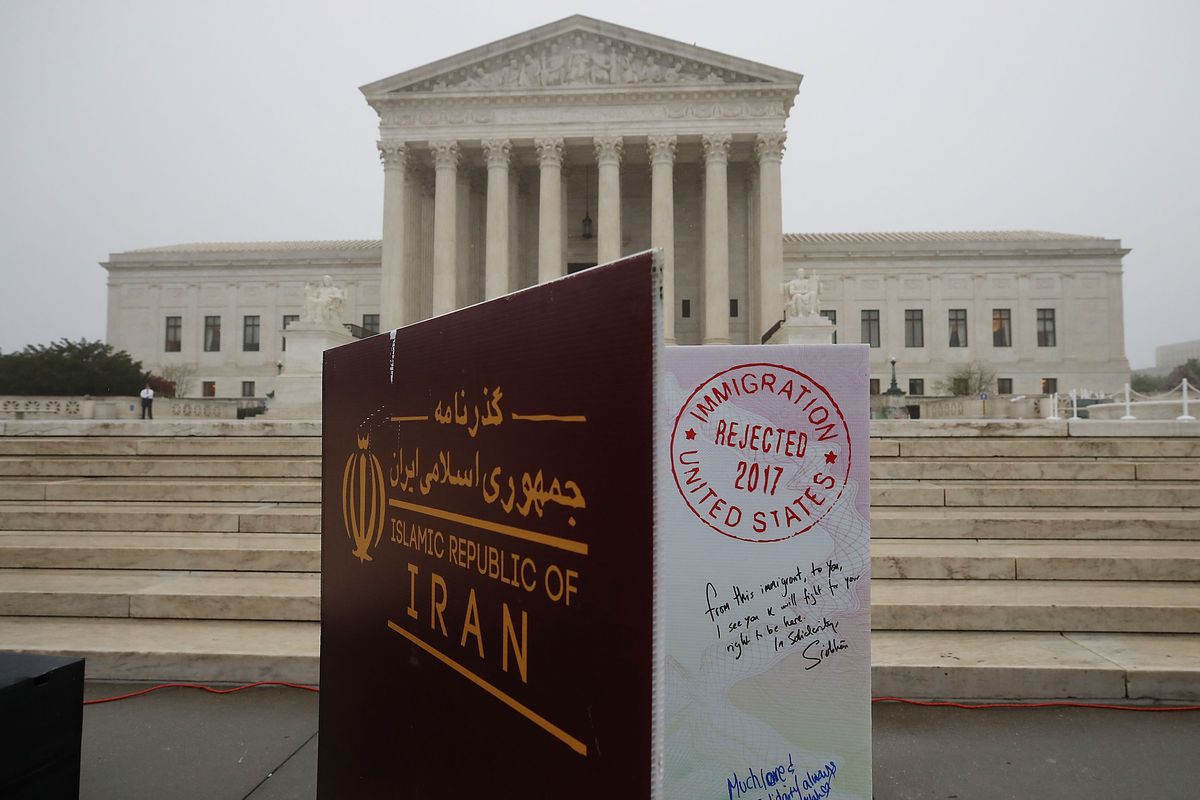 Any indication that the US Supreme Court justices would attempt to avoid the appearance of not being a partisan arm of the republican President Donald Trump’s administration, was a pipe dream.

I’ve been suspicious that last US Supreme Court nominee Judge Brett Kavanaugh who had endured a high degree  of controversy but who was still pushed over the dead bodies of other equally if not more qualified conservative judges on a Federalist Society list, was so that an extreme partisan would become the 5th conservative justice to serve on the US highest court.

The results of the GOP US senators having successfully ensconced their man on the US Supreme Court is already bearing fruit with the 5 conservative justices led by its Chief Justice John Roberts, having already facilitated the president’s ban on transgender individuals serving in the US military and the ban on peoples from 5 Muslim…