A powerful statue in Romania. 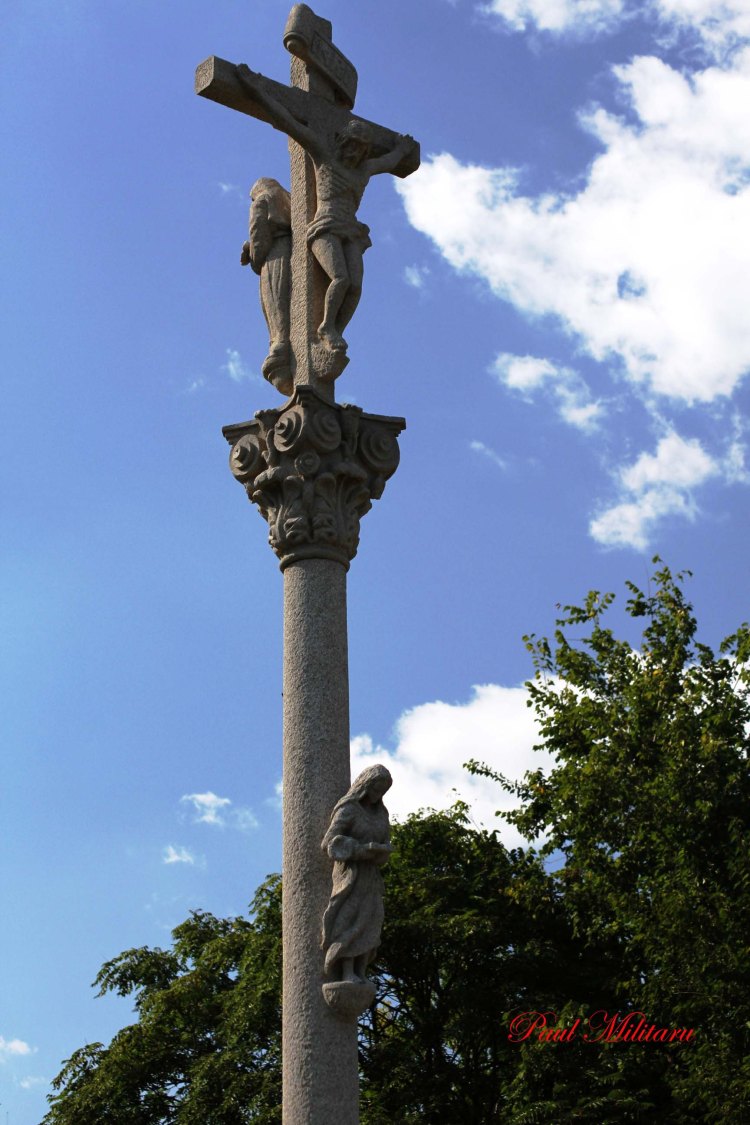 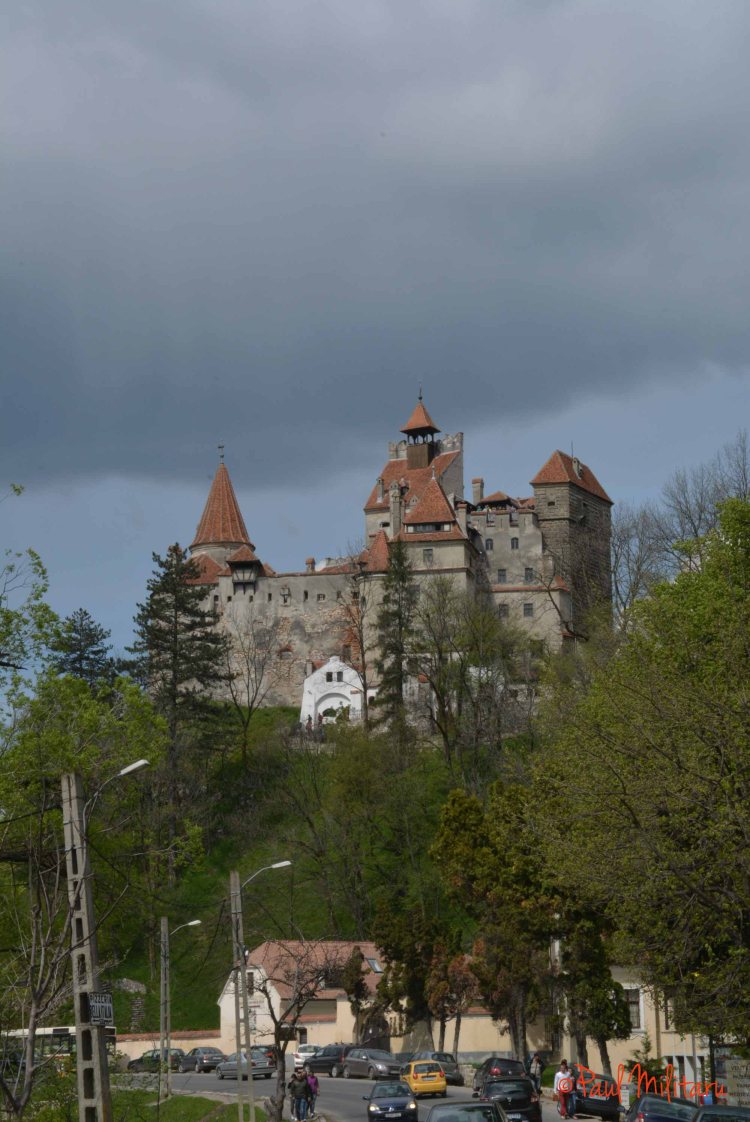 So remember when I mentioned the Boonies and what it means? Well, my mother and I went out to THE Booniest of the Boonies.  I’ve taken a freelance job where I go out and take pictures for insurance companies or property buyers and what not. There were 3 in a clustered location so I took them. I knew the one was waaaaay out in the middle of nowhere so I asked for a little extra money for that one.

I told my mom I’d give her $5 if we stayed on paved road, but I just knew it was going to be a gravel road leading off into the wild mountains of Arkansas. Little did I know that it was even worse than I’d thought. Sure enough, we were out in the sticks… and sure enough, we turned off a little 2 lane country road onto a gravel/dirt…

A building in Romania. 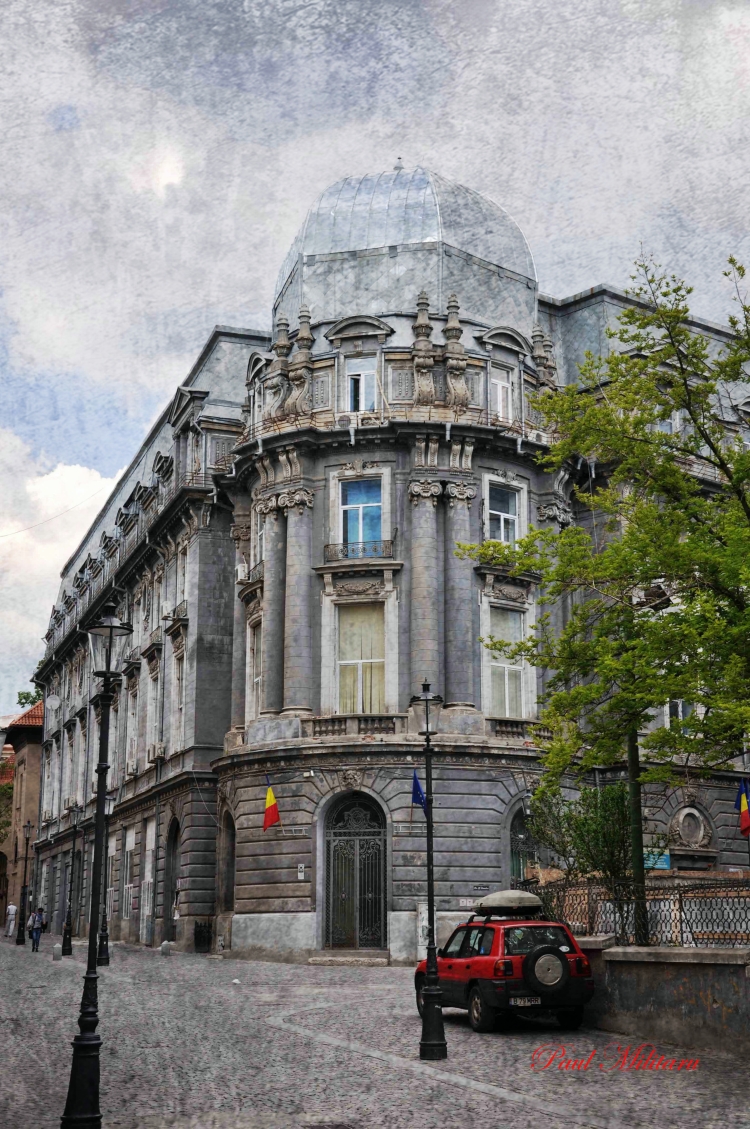 The following is a report of the latest developments regarding the coronavirus COV-19 pandemic, as per the Washington Post.

Confirmed cases of the novel coronavirus exceeded 20,000 in the US on Saturday, (3/21/2020) according to a Washington Post count, as states ramp up restrictions on their citizens’ movements.

“Deaths continued to mount in Europe, with 793 more fatalities in Italy since Friday and Spain reporting its largest single-day death toll.”

“Here are some significant developments:”

Kawanee is now a stock owner.

Okay, So I haven’t been online much to tell y’all this, but some of the back taxes the government owes me has come in. 🙂

So far it’s been keeping us afloat while I’m looking for work. I’ve decided since our stock market is crashing that it might be a good time to bargain hunt for stocks that I might not ordinarily be able to afford.

It’s actually my son and his friends that brought this little phone app to my attention. My son got a free stock for me signing up and I got one too. Turns out the one I got just so happens to be a company working on a vaccine for the Corona Virus… so, on one hand, yay me. On the other hand, they are now embroiled in a scandal but the stock is still double what I paid for and plus the free one…

The progress of delusions.

Just as a reminder:

Feb. 7 (tweet): “…… as the weather starts to warm & the virus hopefully becomes weaker, and then gone.”

Feb. 14: “We have a very small number of people in the country, right now, with it. It’s like around 12. Many of them are getting better. Some are fully recovered already. So we’re in very good shape.”

Feb. 24 (tweet): “The Coronavirus is very much under control in the USA. … Stock Market starting to look very good to me!”

How are you doing during this harrowing virus pandemic? You’ve been on my mind, I’ve wondered how you’re doing. Weirdly I’m not panicked… worried a little but not having anxiety attacks. So, are you okay? Drop me a reply and let me know?

So far, we’re doing okay. Mom is diabetic and 72, I’ve recently been diagnosed with asthma and turned 50. (ERG!) I’m the only driver in the house so it falls on me to be the one to go out and get the groceries. We don’t go out anymore… but when I did this is what we found.

Last week just after my birthday things were calm in my small town. There was toilet paper for everyone, food on the shelves, napkins, hand sanitizer, paper towels. I bought a few groceries enough to last a couple of weeks, maybe a month if needed. Not because…

The government should rethink trespass.

The Ramblers is calling on the government to rethink plans to change trespass laws, amid concerns that the moves could have the unintended consequences of eroding walkers’ rights and deterring people from visiting the countryside. In the autumn, the Home Office opened a consultation, which is closing on 4 March, about strengthening police powers to tackle unauthorised encampments. The Conservative Party general election manifesto reiterated this commitment and their intention to ‘criminalise intentional trespass’.

Trespass is currently a civil wrong and criminalisation would be a major change in the law – and one that could have a significant impact on walkers.

Gemma Cantelo, head of policy and advocacy at the Ramblers, said: ‘We’re worried that these proposals are the thin edge of a wedge, which could result in an erosion of people’s rights to access and enjoy the countryside.’

Ok, so you lost your keys, you have looked everywhere… twice… and still cannot find them… then they miraculously appear in the one place you are certain you have looked the closest… And we have all done it. Or you are panicking for the misplaced purse and have checked all the likely and unlikely places, yet it turns up somewhere you really checked diligently, but honestly didn’t expect it to be…

It makes me wonder sometimes just how much we miss because we are simply not looking, even when we genuinely think that we are.  And what happens when we honestly think that we are doing our very best and cannot do better, so that we shroud ourselves in complacency?

How many of us actually look at ourselves and realise we are behaving and believing blindly and through habit? The dragon sleeps quietly before the fire, the armour rusts in…

Exploring the World of Fiction